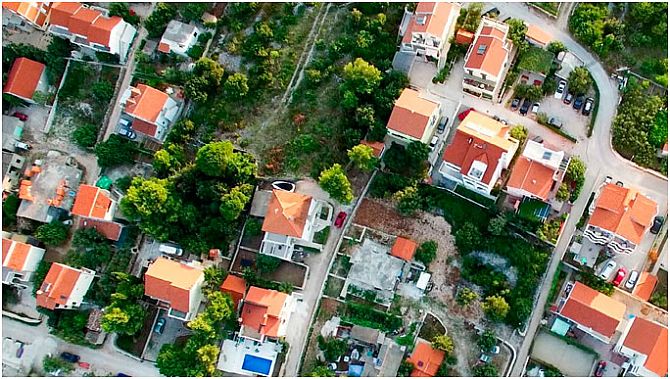 Data produced by view.com.au reveals a significant rise in median house prices in Wagga Wagga, with some areas experiencing similar growth to inner city suburbs across the country’s capital cities.

Following a $34 million injection into infrastructure improvements to the Riverina Intermodal Freight and Logistics Hub, farmland has also seen a 9 per cent increase in value.

A $282.1 million redevelopment of the Wagga Wagga Rural Referral Hospital, as well as retail developments, airport upgrades and a multimillion dollar child care centre at Chares Sturt University, have all contributed to Wagga Wagga’s accelerated growth, the results of which we are seeing in 2017 median prices.

Sales numbers have increasingly moved towards houses rather than units, reflecting a growth in home ownership over renting within the region and an indication of larger regional towns and cities playing an increasingly important role in the Australian market.

The biggest change was seen in the relatively new suburb of Lloyd, in Wagga Wagga’s south-west, which saw a 15 per cent increase in the median sale price for houses in the area within the past 12 months.

Wagga Wagga itself saw an 11.4 per cent increase in the past 12 months for the median sales price of units and 16.9 per cent in three years.

Over these same three years Tatton has experienced the biggest jump in median sale prices for houses, at 25.4 percent, followed by Mount Austin at 14.1 per cent and then Glenfield Park, at 13.6 per cent.

These figures reveal that most of these high performing areas, including Tatton and Mount Austin and Wagga Wagga for units, have experienced much of their growth in the past 12 months.

Visit view.com.au to find properties in Wagga Wagga and other regional centres.

Donations ‘Hailed’ as Car Rolls into TAFE NSW Wagga Wagga
A ferocious hailstorm that swept Canberra in January has provided the... 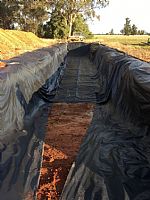 Be Harvest Prepared: The Time is Right to Think About On-Farm Grain Storage Options
With many grain producers across NSW looking at an early and possibly...
More News »

Website Design & Development Services
Stralia Web We have been tailoring solutions to meet your requirements since 1996! We will work with you every step of the way. 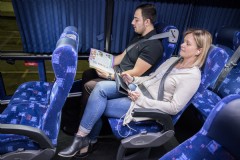 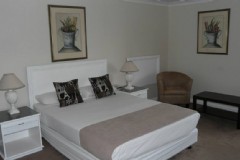