Our Plan for a Stronger Economy Delivers for New South Wales 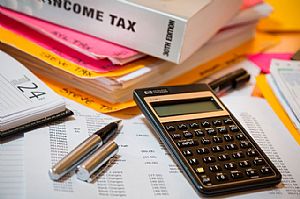 The 2019-20 Budget is the next stage of the Morrison Government’s plan to build a stronger economy and secure a better future for all Australians.

“After more than a decade of deficits, this budget forecasts a surplus of $7.1 billion in 2019-20 – a $55.5 billion turnaround from the deficit we inherited seven years ago,” Senator Payne said.

The Government’s strong budget management allows us to invest in lower taxes and essential services for New South Wales, including:

“This Budget is about easing cost of living pressures, guaranteeing essential services and building new congestion-busting infrastructure to ensure families in New South Wales can get home easier and safer,” said Senator Payne.

“This is all possible because of the Morrison Government’s strong economic and budget management.”